As of September 2021 these pages will no longer be updated unless we enter another lockdown or your child's bubble needs to close. Here you can find work that we did in previous school lockdowns.

In history, we have been learning about World War 2:

We have written evacuee letters:

I hope you are ok and that everyone is safe. You may be wondering how I'm doing, well I'm doing HORRIBLE! I am so sleepy because when I was on the journey every time I slept everyone started talking so loud. I have never felt so sad in my life because I was the last person to get picked  up. Me and my brother were separated which made me sad even though he is quite annoying. I finally got picked up, they sounded and acted like they were nice parents and they would actually love me, oh boy, I was so wrong they only wanted me so that I can do all the work. They gave me all of their leftovers and some days I'm left starving. I also had to clean every single bit of manure. I don't want to say anymore cause I know you will be very sad.

I love you so much.

We have made our own propaganda posters: 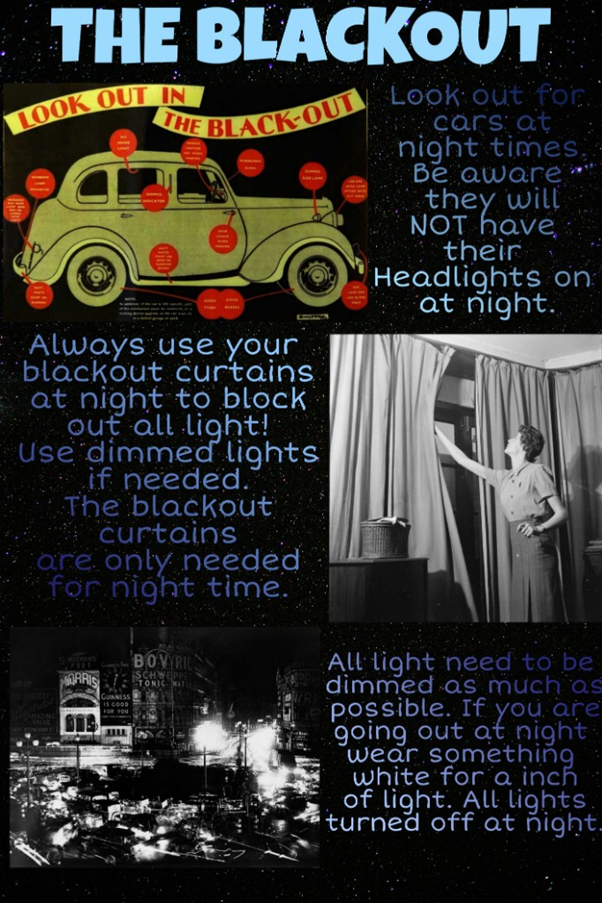 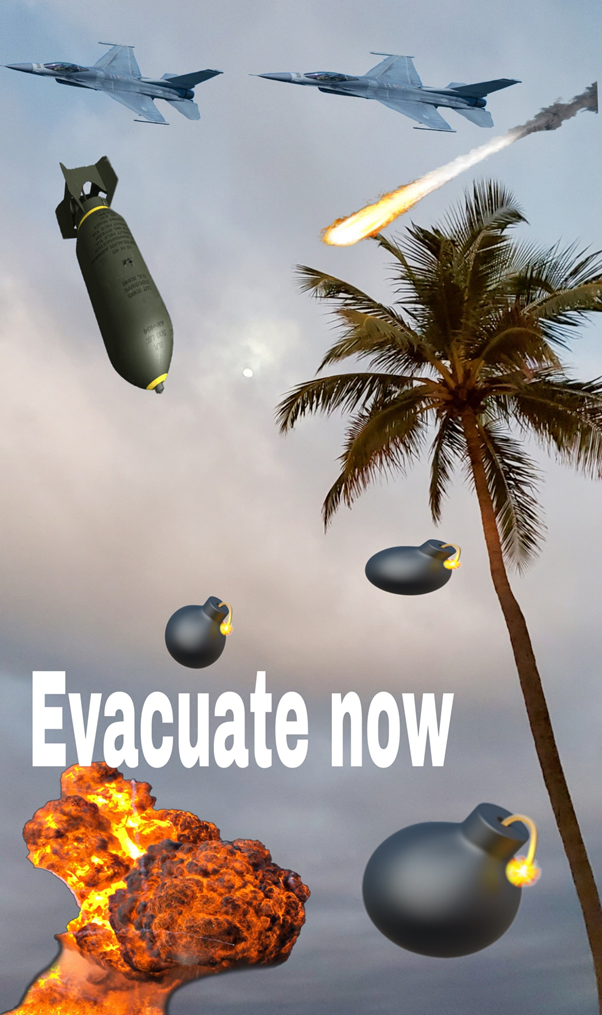 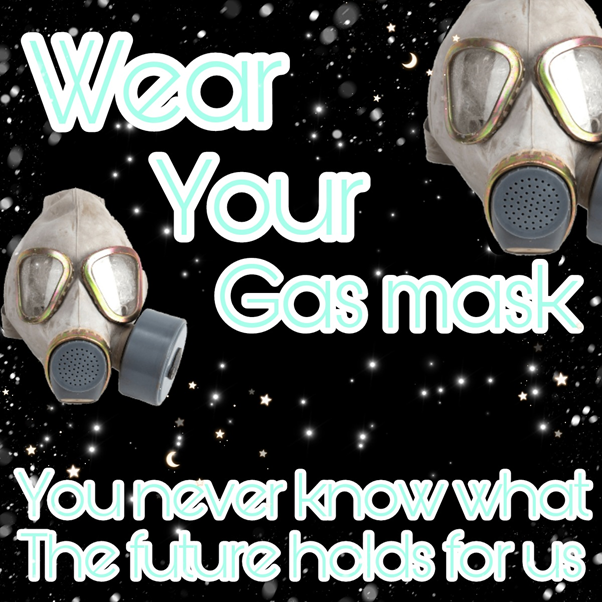 In English, we have been using images to fire up our imaginations and write stories: 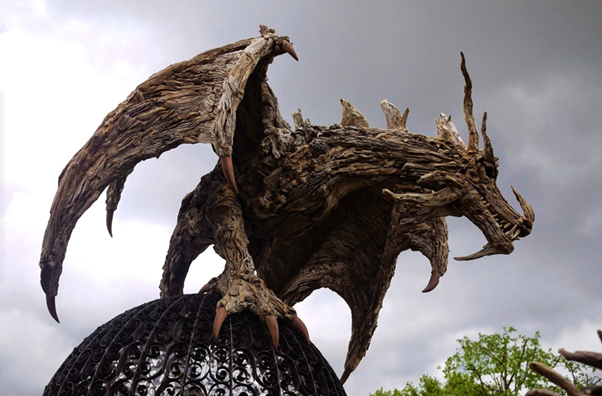 It had always been there. Many people passed by without a second glance, but something told Amy that the creature, which overlooked their school playground, was more than just a sculpture made of wood. Each day she paused on her way past, stopping to double-check whether its claws had grown or its gaze had changed direction. “Oh hurry up Amy!” grumbled her elder sister; she thought her sibling’s interest in that lump of wood was ridiculous. One morning, Amy froze opposite the beast as she heard a tiny murmur. Her heartbeat raced. How would she begin to explain what she’d heard to her classmates?

So the next day in her class Amy sat their gazing at the creature through her classroom window. Minutes passed and suddenly she saw something she had never seen before, the dragon had moved its big wooden head. Amy rushed to the window as quick as a flash; although Mrs Parker (her teacher) had told Amy to sit down and that she would have to spend five minutes in class for interrupting her lesson.

As the day passed Amy just got more and more curious about the dragon. When the end of the day had come the office had informed Mrs Parker that Amy’s mum wouldn't be able to come and get her on time; the traffic was crazy. She would be about fifteen minutes late, and her sister had a club so she couldn’t pick Amy up either.

When everyone had gone home Amy waited on the playground. No one else was there except for the wooden dragon. She  approached it and then a deep voice she had never heard before spoke. Amy jumped with fear. “ W… w… was that you?” questioned Amy.

“Yes it sure was me” replied the dragon.

“ I have got a secret but you have to promise you will keep it, ok?” said the dragon.

So everyone thinks I am just an old wooden dragon but really I look after this school. It is my job to make sure this school stands for years and years. I have been sent here by the King of Dragons. As long as Ii stand here this school will be safe,protected and all pupils will achieve their goals and dreams.

The dragon winked at her as she ran to the gate. She walked down the road with a grin on her face as she knew one of the biggest secrets no one else ever has or could know about....

We invented ‘curious creatures’ which are impossible to classify in science: 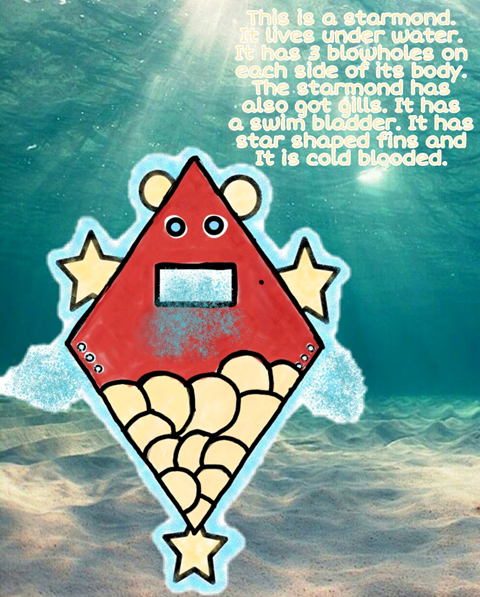 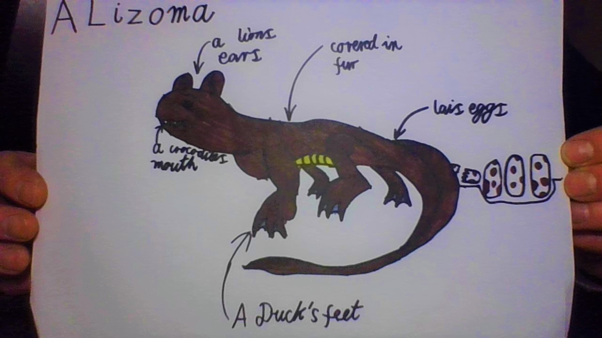